According to a report by the Asia-Pacific Economic Cooperation trade group, also known as APEC, it was found that improving the resilience of supply chains today is neither simple nor cost-free. 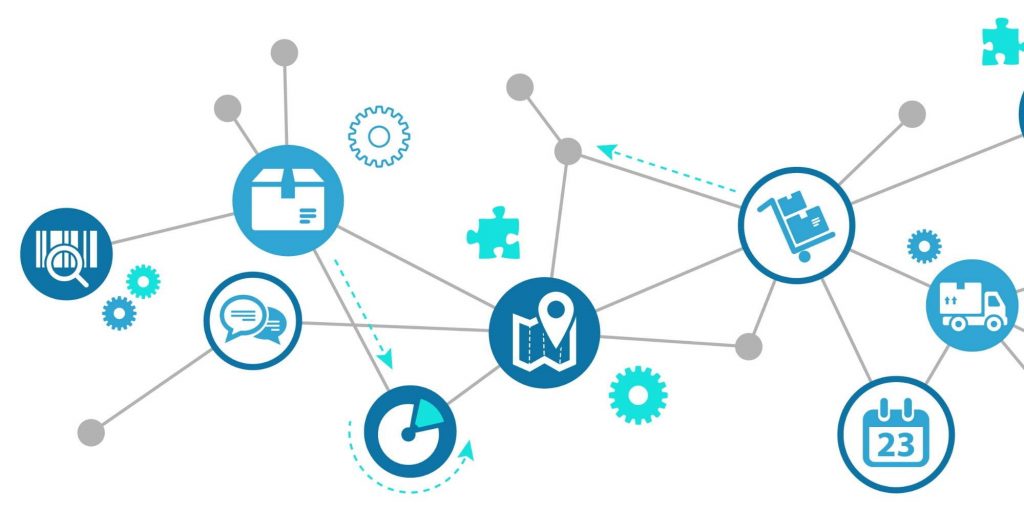 This research came as the pandemic continued to trigger supply chain disruptions and prompted global manufacturers to move their production closer to their homes. Although Akhmad Bayhaqi, senior analyst of the APEC Policy Support Unit said that in the long run it still remains to be seen how firms will evolve in responding to the pandemic. He added that this is a huge risk because if anyone reshores and ends up with higher costs then the survival of a business is likely to become vulnerable.

Must Read: How Megashop’s Digital Vendor Collaboration and Shipment Tracking Simplified with Supplymint

Will Digitization be the Solution?
Digitization has been quite a hot topic since the beginning of this pandemic. But what is the guarantee that it will work out as the solution for all companies? That’s what we’re going to discover for you today.

According to the research by APEC, as supply blockages continue to grind along, it was found that there is still an incentive for firms to act now and make sure that their supply lines are ready for the ‘next shock’. In fact, the study also concluded that with the right kind of investment, money spent on supply chain resilience could return up to a 25% lift in plant output and up to a 30% boost in customer satisfaction.

That said, the potential measures include faster adoption of digital technologies to drive visibility throughout supply chains and government initiatives to capitalize on the corporate know-how that firms acquire from their supply lines.

Global Reshoring Plans
Reshoring is a global concern and Peloton can be a great example. The exercise equipment maker which announced that it will be building a $400 million facility in Ohio clearly indicated in its plans that the company will be incremental to its Asian manufacturing footprint rather than an outright shifting of production to the US.

Similarly, on being asked about reshoring in the American auto industry, Louis Vitantonio, president of the Greater Cleveland Automobile Dealers’ Association said, “Trying to find the ability for successful reshoring of the parts suppliers, finding places to put them, and build those locations is very hard to do.”

Let’s take an example of China as well. In their country, the crunch has reached a point where firms don’t even want to take the risk of investing in their own businesses. To give you an insight, Eric Li, owner of Huizhou Baizhan Glass in Guangdong said that Surging prices of raw materials means that the margins are compressed. He also added that with the global economic recovery still uneven, the future is very unclear and that there is not much push to expand capacity.

The Impact of Congestion on Supplychains

The Severe Repercussions of the Yantian Port Delays

The Role of Outsourcing in Supply Chain Management