During a session of the ASCEND conference by the American Institute of Aeronautics and Astronautics on 10th November 2021, panelists who attended the event said that the shocks to the global supply chain caused by the pandemic highlighted existing weaknesses in traditional space industry supply chains. 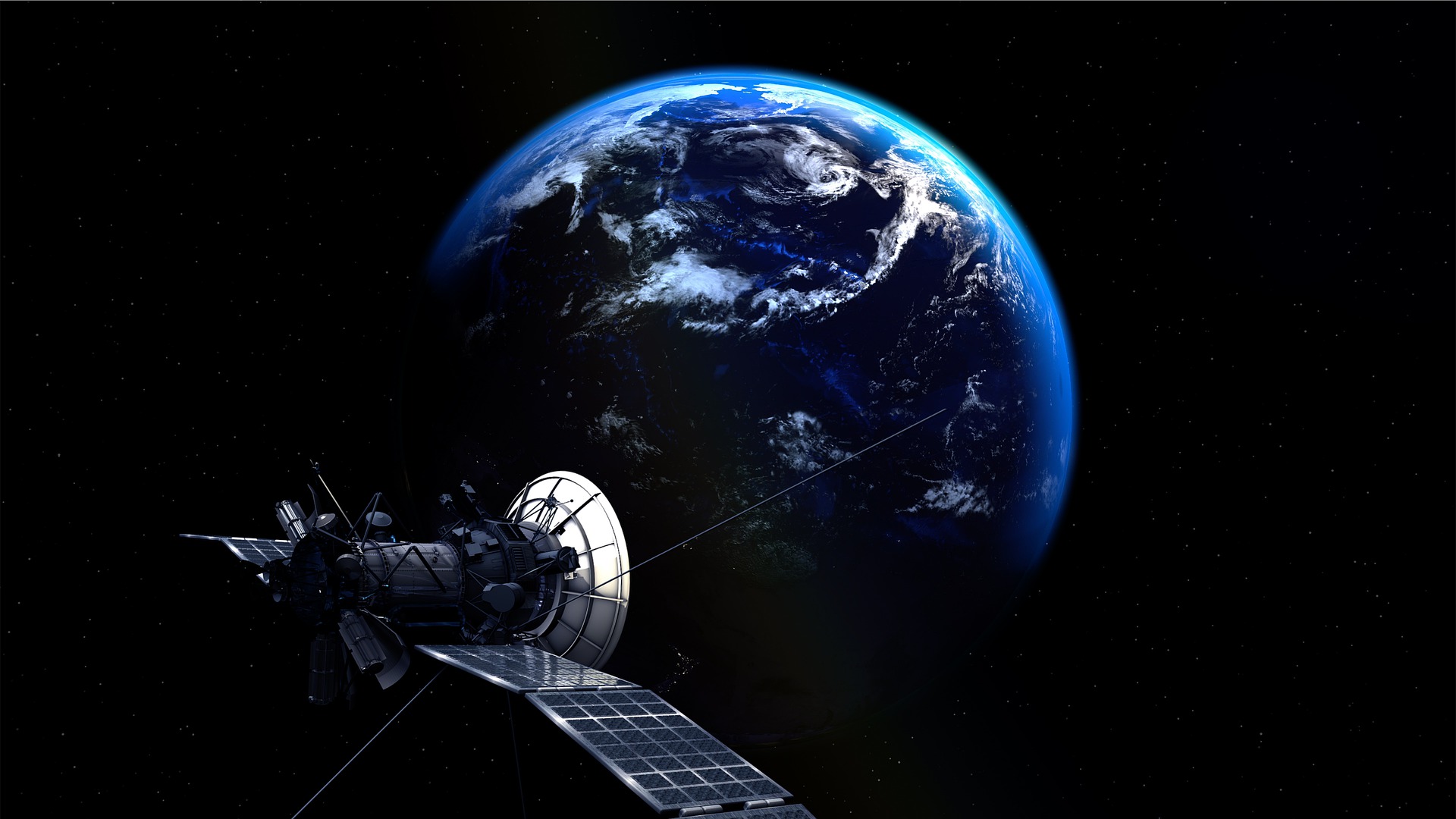 Must Read: How to Stop Supply Chain Issues from Disrupting the Economy

Paul Graven, chief executive of Cateni, an aerospace company said, “Relative to other industries, there’s a massive underinvestment in the supply chain. That is part of the reason why we are having so many challenges. The supply chain in space often behaves as though it’s surprised by orders. In no other industry does that really happen.”

“When you optimize, you make it brittle,” he said.

Further, he said that this is not the case for companies that are developing large numbers of spacecrafts. “Their supply chain problem is a lot different than DOD space or even big commercial satellites because of the much higher volumes of components they use. They have maybe some early startup challenges because, when they get started, the supply chain doesn’t know what they need. Over time, though, suppliers will adapt and be able to provide the quantities of components they need on a regular basis, versus the intermittent orders from traditional space projects. They still face the broader supply chain issues, particularly for semiconductors, that automotive and consumer electronics manufacturers are experiencing.”

From personal experience, he narrated that when he was doing supply chain stuff in the space area, he set aside satellite constellation manufacturers and said, “They have real problems, but their problems are much like large-scale manufacturing, like automotive.”

Taking the discussion forward, Carie Mullins, analytic lead at BryceTech said, “The growth of constellations can affect the traditional space supply chain in other ways. One example is in the use of radiation-hardened electronics. Low Earth orbit constellation developers are eschewing the use of such electronics because their satellites operate in lower orbits and have shorter lifetimes. It really is going to change the supply chain.”

Similarly, Bradley Reed, a consultant for the U.S. Space Force’s Space Systems Command said, “The supply of rad-hardened electronics, though, needs to be maintained for many government missions that require that level of performance. NewSpace is opening up an industrial base that I don’t think we need to maintain at this point in time because it is self-regulating. The U.S. government still needs to maintain a program of developing radiation-hardened electronics and that industrial base in order to meet architecture goals.”

Concluding his statement, he suggested that the problems with the space industry supply chain be taken up by the National Space Council, which will hold its first meeting under the Biden administration on 1st December 2021 and added, “You’d think that the executive branch would seek solutions. It may be a timely topic for discussion.”

Retail Procurement in 2021: Tips and Trends