The Relation of Cloud Computing in Autonomous Driving

Aside from being adopted by businesses at a rapid pace, the use of cloud infrastructure is expanding into new territories like the auto industry. Yes, you’re right we’re talking about self-driving cars. 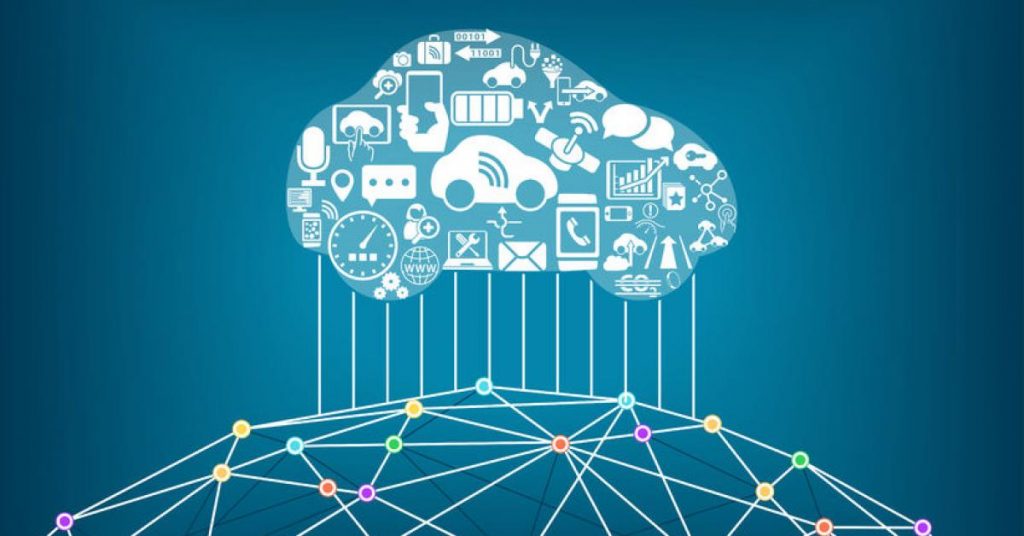 This might not sound new to you but in this digitally transforming world, we’ve seen companies like Tesla integrate software into its vehicles. Many other automotive manufacturers are also beginning to invest heavily in the cloud technology which is now making its way into the automotive internet of things industry, creating several parts of autonomous vehicle technology.

Must Read: How to Keep Cloud Costs Under Control

With the use of the cloud, cars will be designed in way so as to communicate with one another in order to prevent accidents, update traffic information and maps. That said, smart automobiles will also be able to route its passengers to their destination from the fastest routes. And with the integration of cloud computing, manufacturers can even propel product innovation.

This would mean that a car with cloud tech would be able to receive updates through the manufacturer. So, to upgrade your car, you will no longer have to purchase a new one. The cloud will also be able to automatically schedule maintenance checks and alert the driver when it is time. Adding another level to autonomous driving, vehicles could even drive themselves to be repaired and maintained without the need of a driver. That is the power cloud computing can give to the auto industry.

Along the way, from the data collected within the cloud, the auto industry could also analyze to formulate patterns and reports which further add for improvements.

We understand that the society may be a little too skeptical of this advancement because obviously letting a robot take the wheel of your life and the lives of your families? It sounds unbelievable. But would you be surprised if we told you that studies have shown us that over 80% of vehicle crashes were caused due to human error? It’s true. Human errors are as simple as looking away from the road for a quick second or as dangerous as having one too many drinks before heading on the road home.

We believe that if autonomous cars were to gain momentum, these are some variables that could be eliminated. For years we’ve been educated that drivers should remain constantly aware of their surroundings. That is something we’ll have to worry about less. We’re not saying that you could be totally unaware of your surroundings while the car is in the self-drive mode but we’re saying that the usual human errors that cause big accidents could be avoided entirely.

But, do you think this is too good to be true? We can agree that hackers can pose as an imminent threat. This is why before this technology reaches the mainstream market, it is a must for manufacturers to take all steps to mitigate this risk. And for the people that are skeptical, you have every right to be, but we believe that like all new technological advancements risks need to be given time to grow, autonomous driving will also be a success and one thing is for sure. No technological advancement can entirely replace human efforts which is why if your vehicle ever has the self driving capabilities, you must ensure that your full attention is towards the road in front of you.

Recommended Read: Benefits of Cloud Computing for the Manufacturing Industry

How Apple relies on Amazon for Cloud Services

The Advantages of Cloud Storage