Will Cloud Computing Lead Us Into an Energy Crisis?

Although cloud computing has managed to become a major strength for a majority of businesses in the current times, there’s a lot of conjecture around whether it will lead us into an energy crisis soon. 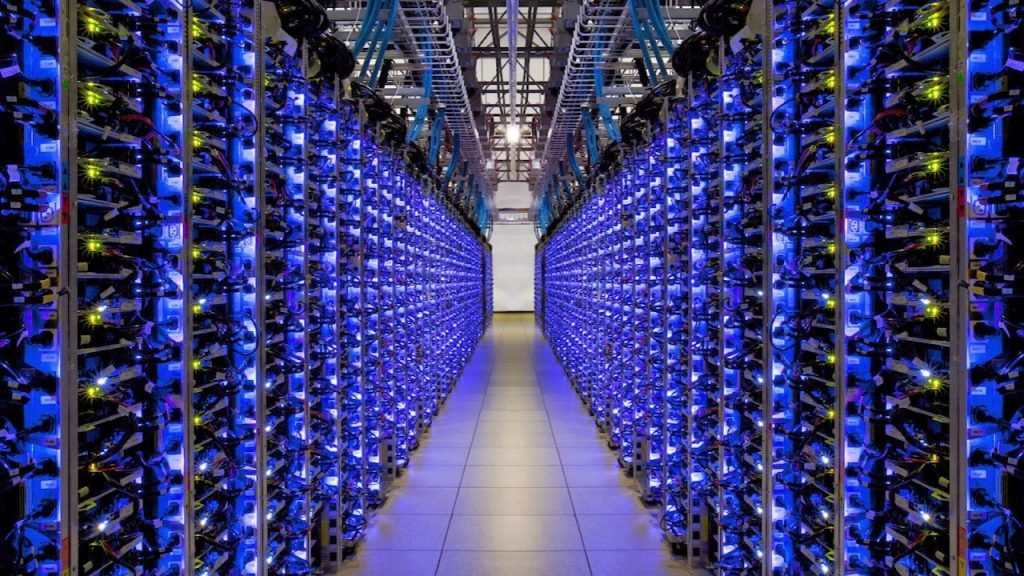 It’s true that cloud computing has its own issues that interrupt the smooth operations sometimes but is it going to lead us into an energy crisis? That’s something we don’t exactly agree or disagree with.

That’s because, the computer engine rooms that power the digital economy have become surprisingly energy efficient. According to a study published by the Science Journal, we found that while the public thinks the massive data centers are energy bad guys, these data centers are actually the most efficient in the world.

Must Read: Best Practices for Data Security in Cloud Computing

This study also found that while the computing output jumped sixfold between 2010 to 2018, the rise in energy consumption was only 6%. However, from the scientists’ findings, it was also understood that with a mammoth rise in data centers, we are most likely to witness a surge in electricity demand and pollution.

While some data centers have been built near the Arctic for natural cooling and beside huge hydroelectric plants in the Pacific Northwest, it’s still concerning to figure out how energy consumption of the rest of the data centers will be efficient. Over the years, data center electricity consumptions have been a story of economic incentives and technology advances combining to tackle a problem.

Did you know that from 2000 to 2005, the energy use in computer centers doubled? Then again in 2010, according to the assessment by Mr.Koomey, it was found that power consumption by data centers between 2005 to 2010 was 56%, far less than the predicted double increase. However, the recession after the 2008 financial crisis played a role in this. Thereon, in 2010, researchers estimated that 79% of data center computing was done in smaller traditional computer centers, largely owned and run by non-tech companies.

But, did you know in 2018, data centers consumed about 1 percent of the world’s electricity output? That’s the energy-consumption equivalent of 17 million households in America.

The researchers concluded that the trend of efficiency gains that largely offset rising demand should hold for 3 to 4 years. But beyond a few years, they said, the outlook was uncertain. That said, steps like more investment in energy-saving research and improved measurement and information sharing by data center operators worldwide were found to be of top priority. In fact, the next few years are going to be a critical transition phase to ensure a low-carbon and energy-efficient future.

Recommended Read: A Guide to Help You Build Digital Resilience

How Uber made Billions through Cloud Computing