How to Achieve the Goal of Sustainable Supply Chains?

According to International Energy Agency’s latest Renewables Market Report, 2021 is right on course to break a global record for renewable energy growth, despite skyrocketing commodity prices, which could bog down the transition to clean energy in the future. 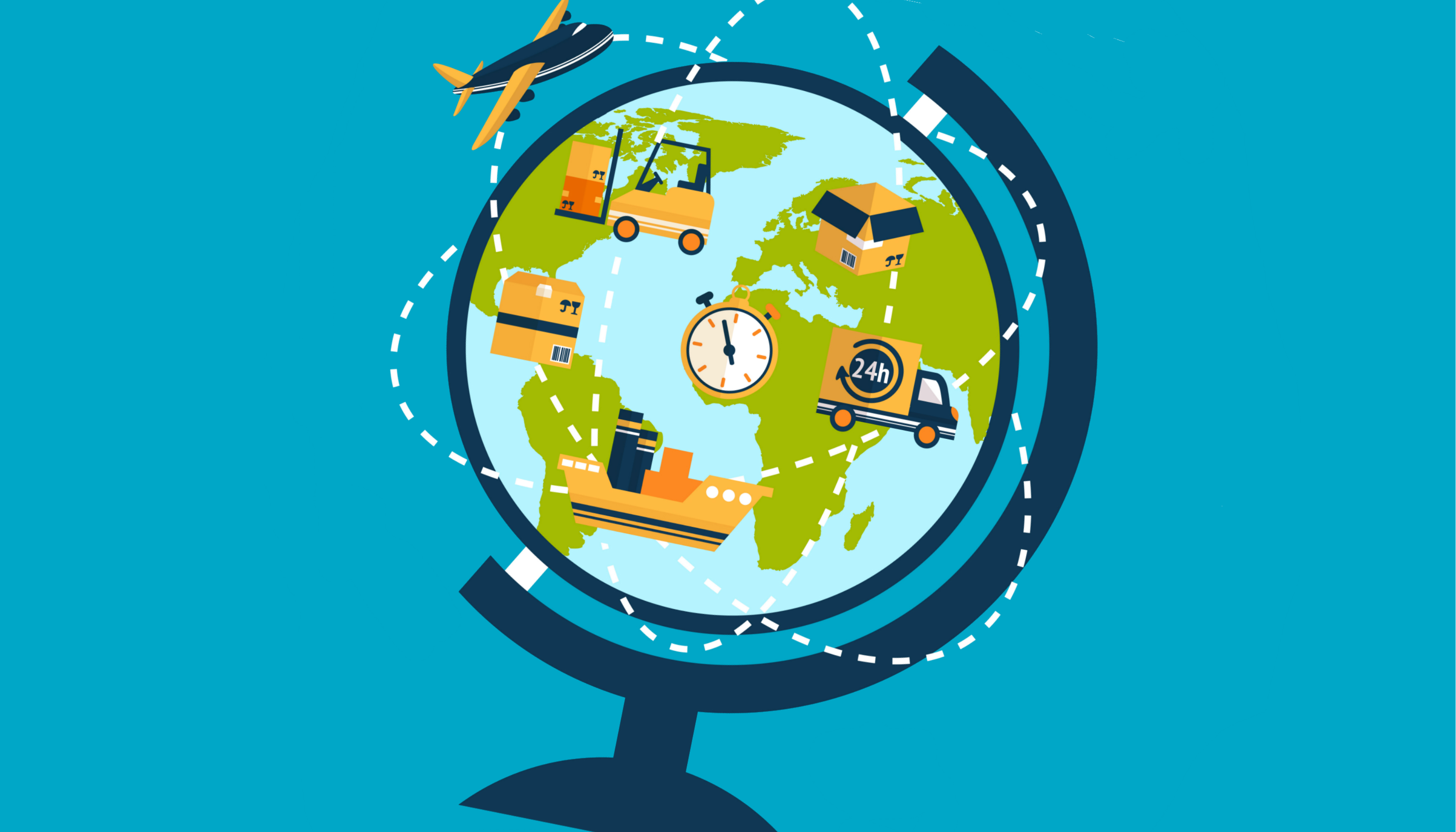 With 290 GW in additional capacity which is expected to be commissioned by the end of the year, 2021 will be able to smash the record for renewable electricity growth that was just set last year. This year’s additions even outpace other forecasts. And as IEA said, “Exceptionally high growth would be the new normal for renewable sources of electricity.”

Must Read: How Cooperation with Taiwan Benefits India in the Global Supply Chain Shift

These amazing results were majorly possible to achieve due to the adoption of solar energy, which was set to take the crown as the new king of electricity! That’s right. Solar continued to dominate in 2021, with an expected record growth of nearly 160 GW. In fact, it made up more than half of all the renewable energy capacity that was added this year. That said, a lot of research analysts have predicted that this trend will continue to grow over the next five.

According to new reports, renewables are most likely to make up 95% of new power capacity globally through 2026! This could mean explosive growth for offshore wind capacity, which has the capacity to grow more than triple over the same time period. And as far as the amount of renewable electricity capacity is concerned, by 2026, it is predicted that it will likely be equivalent to today’s fossil fuel and nuclear energy capacity combined! That’s huge!

Still, soaring prices for commodities, shipping, and energy all threaten the outlook for renewable energy. The cost of polysilicon used to make solar panels has more than quadrupled since the start of 2020 and investment costs for utility-scale onshore wind and solar farms have risen 25% as compared to 2019. Now this is something that could delay the completion of new renewable energy projects which have already been contracted. Talking about numbers, more than half of the new utility-scale solar projects that are already planned for 2022 could face delays or cancellation because of larger price tags for materials and shipping.

In such a case, if the commodity prices stay high over the next year as well, it could erase nearly 3 to 5 years of gains that solar and wind have made when it comes to affordability! And not to forget that it was a dramatic price drop for photovoltaic modules over the past few decades that fueled solar’s success. The costs fell from $30 per watt in 1980 to $0.20 per watt for solar energy in 2020, which means that by last year, solar was already the cheapest source of electricity in most parts of the world.

Now the high commodity and energy prices that we see today pose new challenges for the renewable industry! But elevated fossil fuel prices also make renewables more competitive. Still, the transition to renewable energy needs to speed up significantly to meet the scale of the climate crisis. Similarly, greenhouse gas emissions from burning fossil fuels need to virtually disappear by the middle of the century in order for us to avoid catastrophic climate change. And to make that happen, new renewable power capacity needs to grow at a very fast rate.

The Biggest Supply Chain Challenges of 2020