Microsoft is one of the two beneficiaries of the Pentagon cloud computing contract aiming towards modernizing IT systems. The government agency in the US is seeking bids for its Joint Warfighting Cloud Capability (JWCC) program that will replace the $10 billion Joint Enterprise Defense Infrastructure (JEDI) initiative from 2019 onwards. 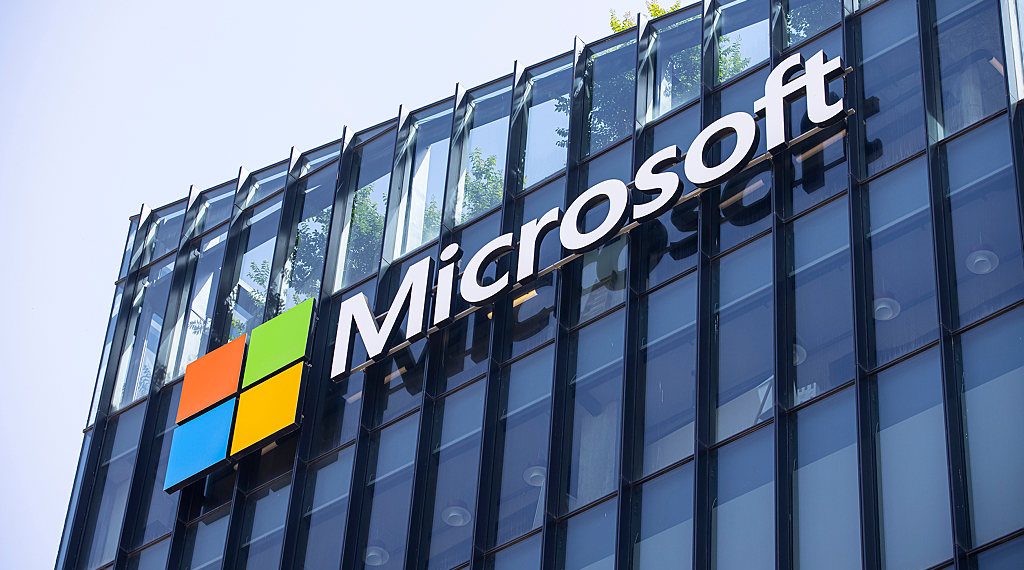 Did you know that the JEDI contract intending to modernize and unify the Pentagon’s piecemeal IT systems through cloud capabilities was for a single provider and was awarded to Microsoft? But when Amazon protested against this decision as a politically corrupted move by President Trump after having a public spat with the company’s CEO Jeff Bezos, the project was put on hold.

Must Read: Why is Hybrid Cloud Important for Organizational Growth?

While Amazon has been a services provider to the agency since 2014, the JEDI contract was Microsoft’s first cloud computing win from the Pentagon. The tech giant could boost its bottom line with the current contract because it runs into billions of dollars and seeks unlimited services for a limited period of time. But the JEDI contract was scrapped earlier this year.

The JWCC has a similar mandate, but it is more open-ended in a couple of aspects. First, it has solicited bids from other commercial cloud providers, including Oracle and Google. In its press release, the General Services Administration stated that it ‘anticipates’ awarding 2 contracts from the program to Amazon and Microsoft because they meet the Pentagon’s requirements for such systems.

Also Read: Is Cloud Nationalism the Future of Cloud Computing?

Spending on cloud computing by federal agencies has surged in the past couple of years. They spent over $6.6 billion on cloud computing in the fiscal year 2020, which was a marginal increase from the $6.1 billion in 2019. This pace is also expected to pick up in the coming years. That, and the Department of Defense itself has committed to spending a total of $798 million on cloud capabilities in 2022, with a majority of that budget earmarked for commercial cloud versus developing in-house capabilities.

Now, at the time of the JEDI contract award, the Pentagon was poised to spend $40 billion over several years on cloud computing systems. As a frontrunner in helping transition the agency to cloud systems, Microsoft could garner a substantial share of that amount and boost its top line. The company’s competitor Amazon had revenue of $200 million in 2014 from federal contracts. That figure ballooned to $2 billion by 2019.

Recommended Read: The Outlook of the Global Cloud Computing Market by 2026

Data and AI: The Important Lessons for Marketers after 2020

How Cloud Computing Adoption is Accelerating