At the 21st position in the 2020 Fortune 500 rankings of the largest US corporations by total revenue, Microsoft Corporation is an American multinational technology company that develops, manufactures, supports, licenses, and sells computer software, consumer electronics, personal computers, and related services. 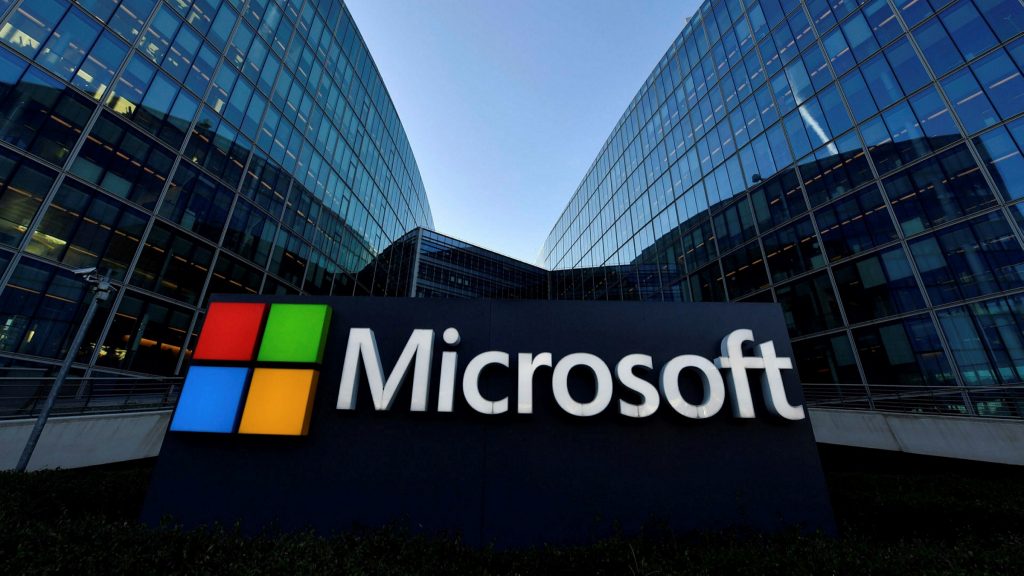 One of the few things Microsoft is known for in the global markets is for its Microsoft Windows line of operating systems, the Microsoft Office Suite, Internet Explorer, etc. The company also owns flagship hardware products like the Xbox and Microsoft Surface. And this is what makes them compete as one of the 5 Big Companies in the United States IT industry, aside from Amazon, Apple, Google, and Facebook.

Quick Overview
Founded by Bill Gates and Paul Allen in 1975, Microsoft started with developing and selling BASIC interpreters for the Altair 800 after which the company caught on to dominate with MS-DOS in the mid-1980s. This led them to introduce Microsoft Windows in the 1990s. And from thereon, the company made a number of corporate acquisitions including LinkedIn, Skype, etc. The company also produces a wide range of products and services of their own from which Azure is the one they created for cloud computing in 2010.

How Cloud Lifted Microsoft’s Position in the Markets
With the new decade starting in 2000, Steve Ballmer replaced Gates as the CEO and envisioned a ‘devices and services’ strategy. Then came Satya Nadella who took over as the CEO in 2014 after which the company scaled back on hardware and focused more on cloud computing. This is the move that helped the company’s shares reach at the highest value since December 1999.

Gradually, the company reclaimed its position as the most valuable publicly traded company in the world in 2018, after being dethroned by Apple in 2010. It also reached the trillion-dollar market cap which led them to become the 3rd US public company to be valued at over $1 trillion, after Amazon and Apple.

How Cloud Demand Lifted Microsoft’s Sales Projections
Talking about the recent turn of events, Microsoft’s second-quarter sales for 2020 rose to 17%, all due to the rising demand for Microsoft’s corporate cloud computing services and software tools that have been supporting at-home workers during the time of a world pandemic. Revenue for Microsoft in the period that ended on 31st December 2020 rose to $43.1 billion, which exceeded the average $40.2 billion estimate of most analysts around the world.

With this huge revenue, Microsoft marked its 14th straight quarter of double-digit revenue growth. The company’s shares climbed around 3.1% in premarket trading in New York and the stock rose 5.7% during the quarter, as compared to 12% gains in the S&P 500 Index. The commercial cloud revenue for Microsoft rose 34% to $16.7 billion and their gross margin widened by 4 percentage points from a year earlier to 71%.

Conclusion: The pandemic has caused companies to speed up their moves towards the adoption of cloud and upgrades to internet-based collaboration software. And even though the market is growing, Microsoft continues to face competition from AWS.